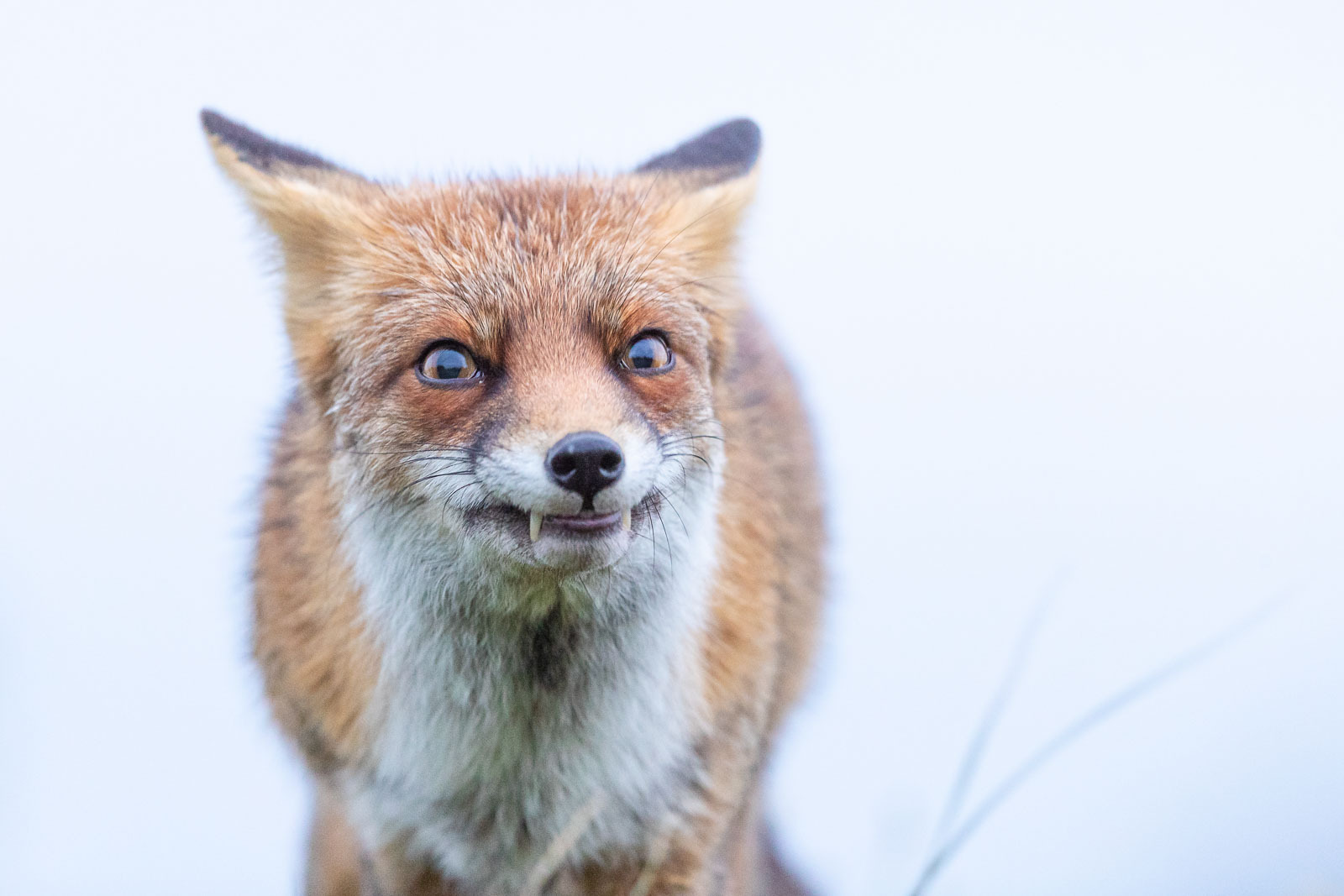 It was with mixed expectations I travelled to the Netherlands with hopes to photograph foxes. My inspiration had for a long time been quite low, due to other priorities in life, and when I watched the weather report, and realised that it was going to rain 24/7 and wind was expected to be 10-15 m/s, I almost wondered if we were going to be able to do any photography at all. acc. to Andreas Hemb and Moments of Magic who was arranging this trip, he wore shorts the same time the year before…

The day before the trip, our flight got cancelled… Fortunately everybody was able to reschedule but we lost several hours for the first planned afternoon session. To our surprise we arrivied to a sunny Amsterdam but 4-5 hours late. The level of ambition was however high so we changed clothes in the car rental garage 🙂 and drove directly to the photo area in the hope of getting an encounter with the foxes. Unfortunately the weather got worse and we never saw any foxes. We however got to see many Fallow Deers (Dovhjortar) that gave us plenty of photo opportunities. 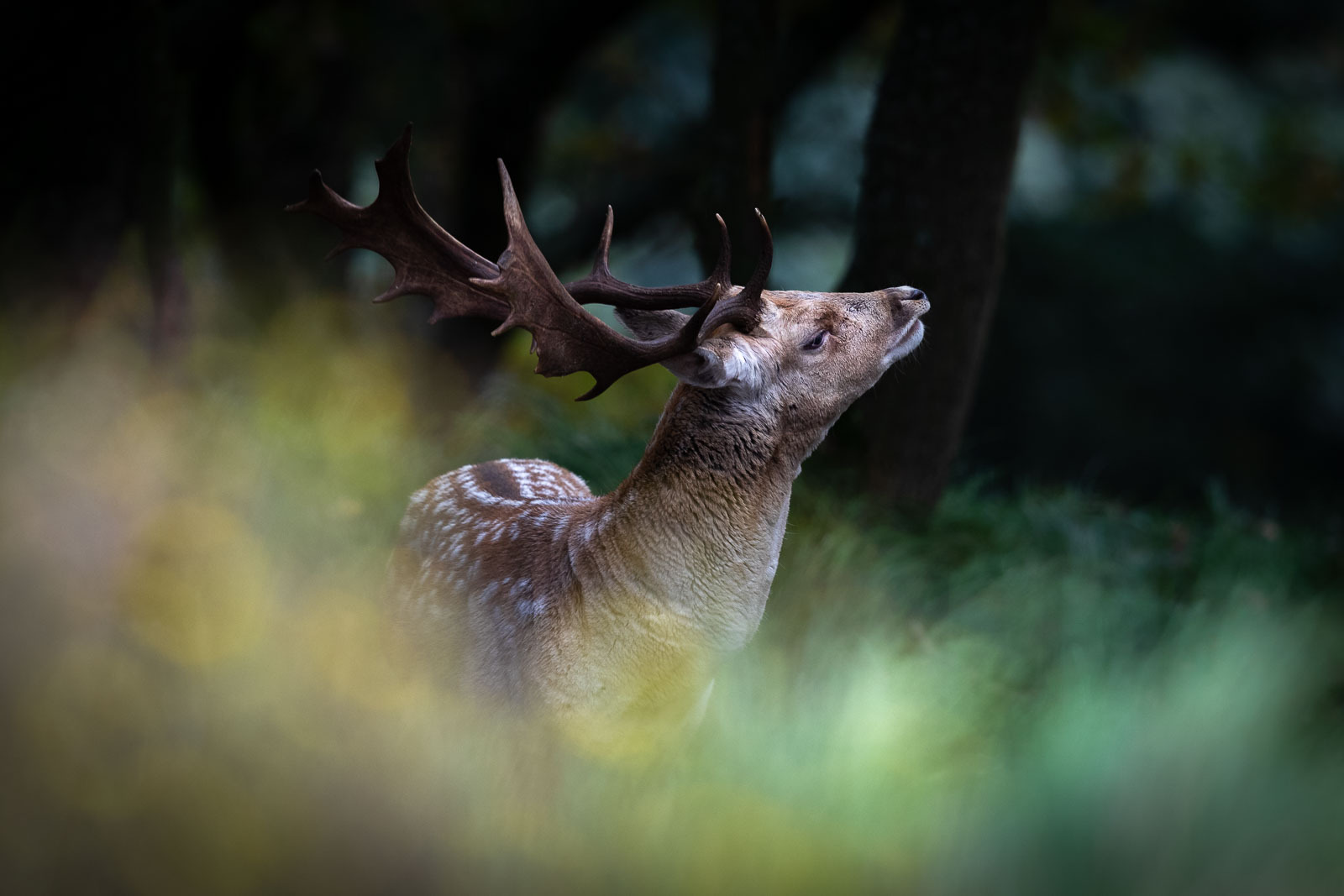 The next day started off the same way, with the exception of one brief encounter with a fox sitting beautifully in the grass. 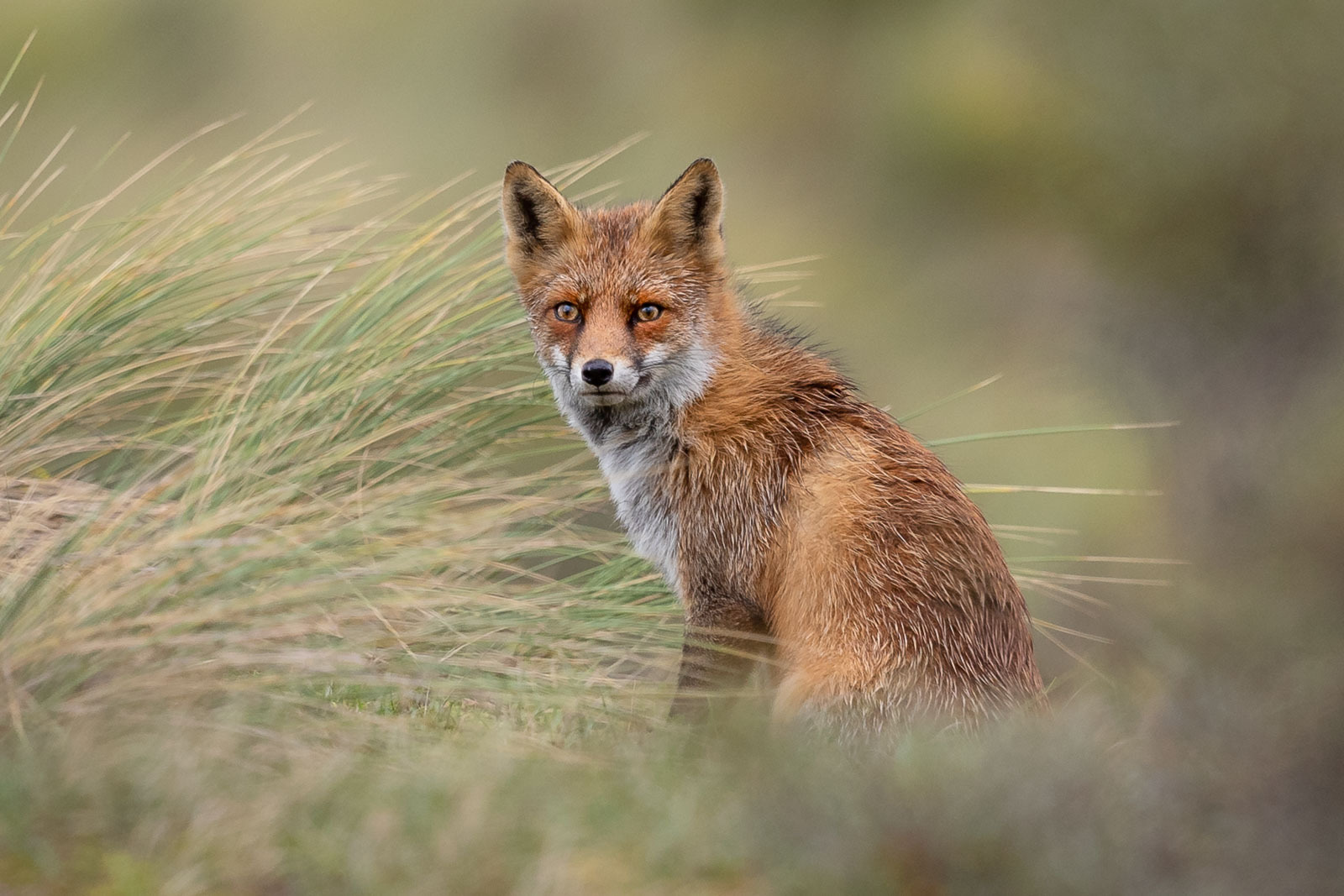 However, later the same evening when several in the group had already left for the car, Andreas and I had our first great session with one of the foxes. 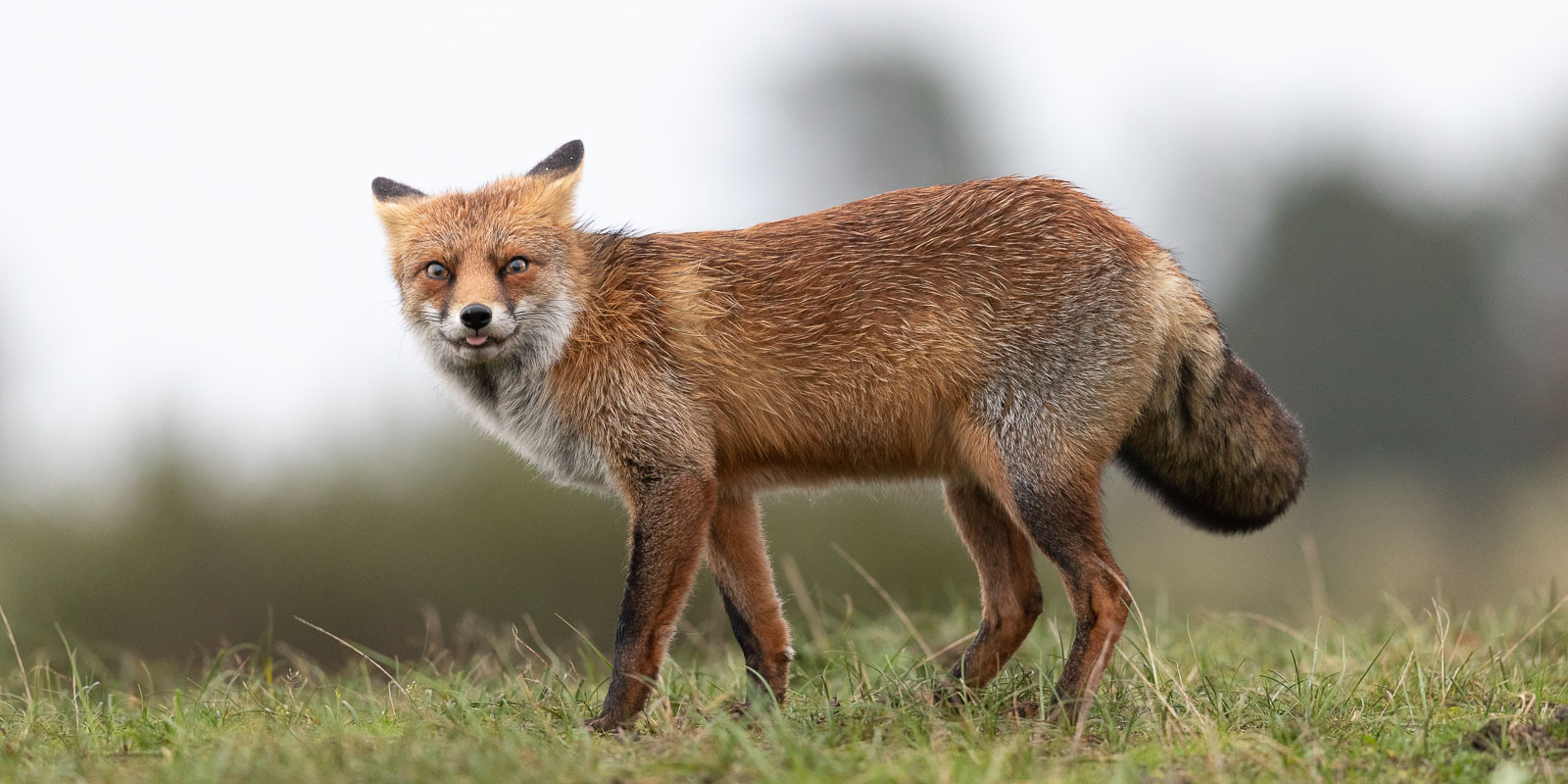 It was initially very careful and ran away as soon as we moved but after about 20-30 min we had him posing just a few meters away. This was for me an unreal and fantastic experience which I will not forget and we got many amazing photos. For my friends sake I hoped that they would get the same opportunity before we left, and they did… 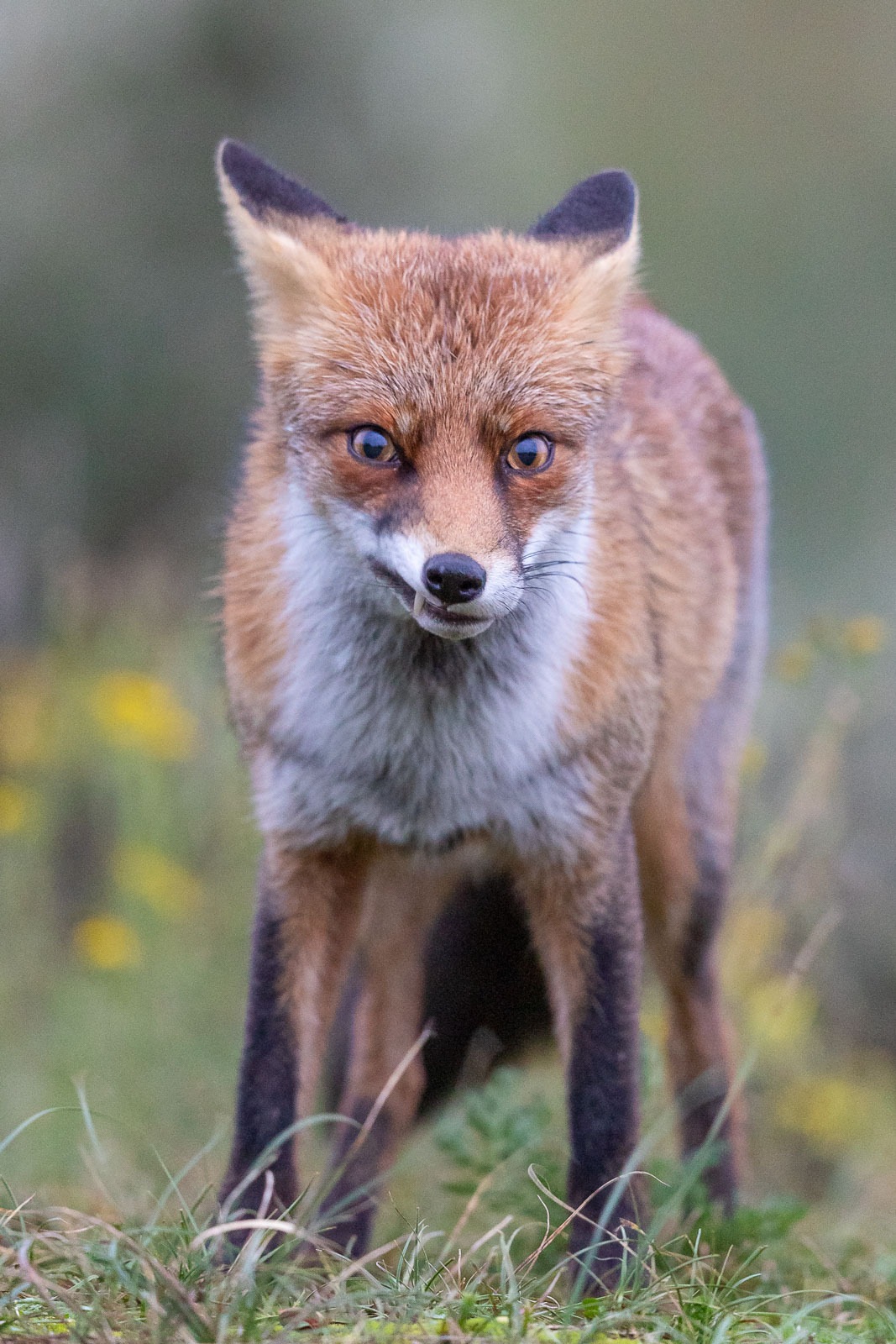 The day after we were lucky to find two foxes almost instantly when we arrived after a 45 min walk. The rain was pouring down and it was very windy so the weahter conditions could have been better but I don’t think anybody thought about that as both foxes were very interesed and curious of us and we got the opportunity to spend several hours with them in their own environment. Many of the shots were made with my Sigma 24mm f/1,4 wide open. I used two camera bodies throughout the session and, as I did not want to miss any moments, the gear was left in the open. When we left, our gear was totally soaked with water. I didn’t have a dry spot on my entire body but we were both smiling as the memory cards were filled with great moments 🙂 A big thanks to Canon for the 100% working camera bodies and lenses despite the heavy rain!

I also include a gallery of the Fallow Deers that we met during our stay. It was a beautiful environment with many great encounters. The fight between the two males was ofcourse great to witness up close. None of them were hurt and left in different directions.