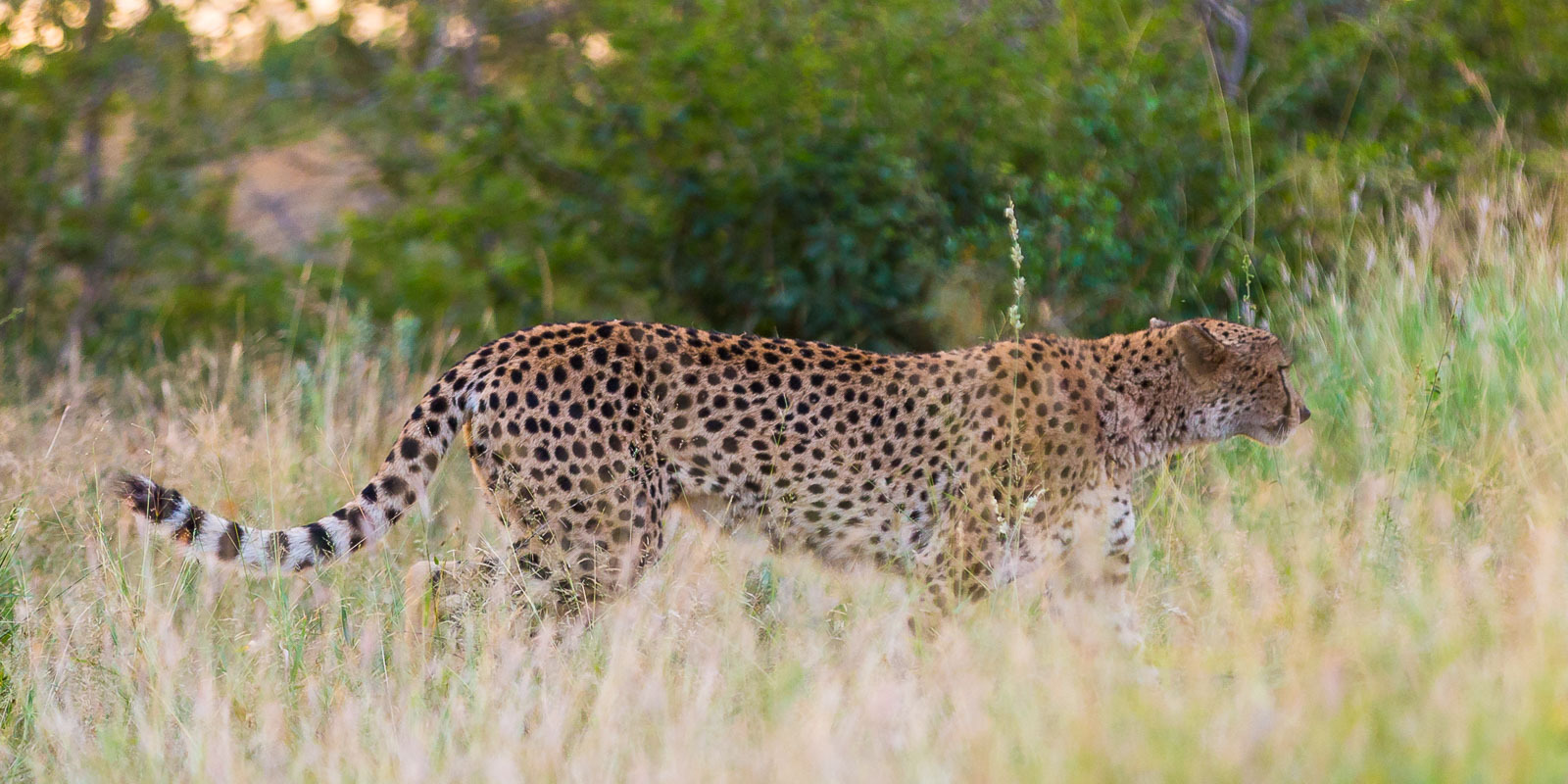 I had been waiting for the possibility to get some shots of this beautiful animal and after a few days the rangers had tracked her down and we found her resting in the shadow of the savannah. As Cheetahs does not consider humans to be either a threat or a prey, we had the opportunity to go outside the cars and spend some time with her out in the open. 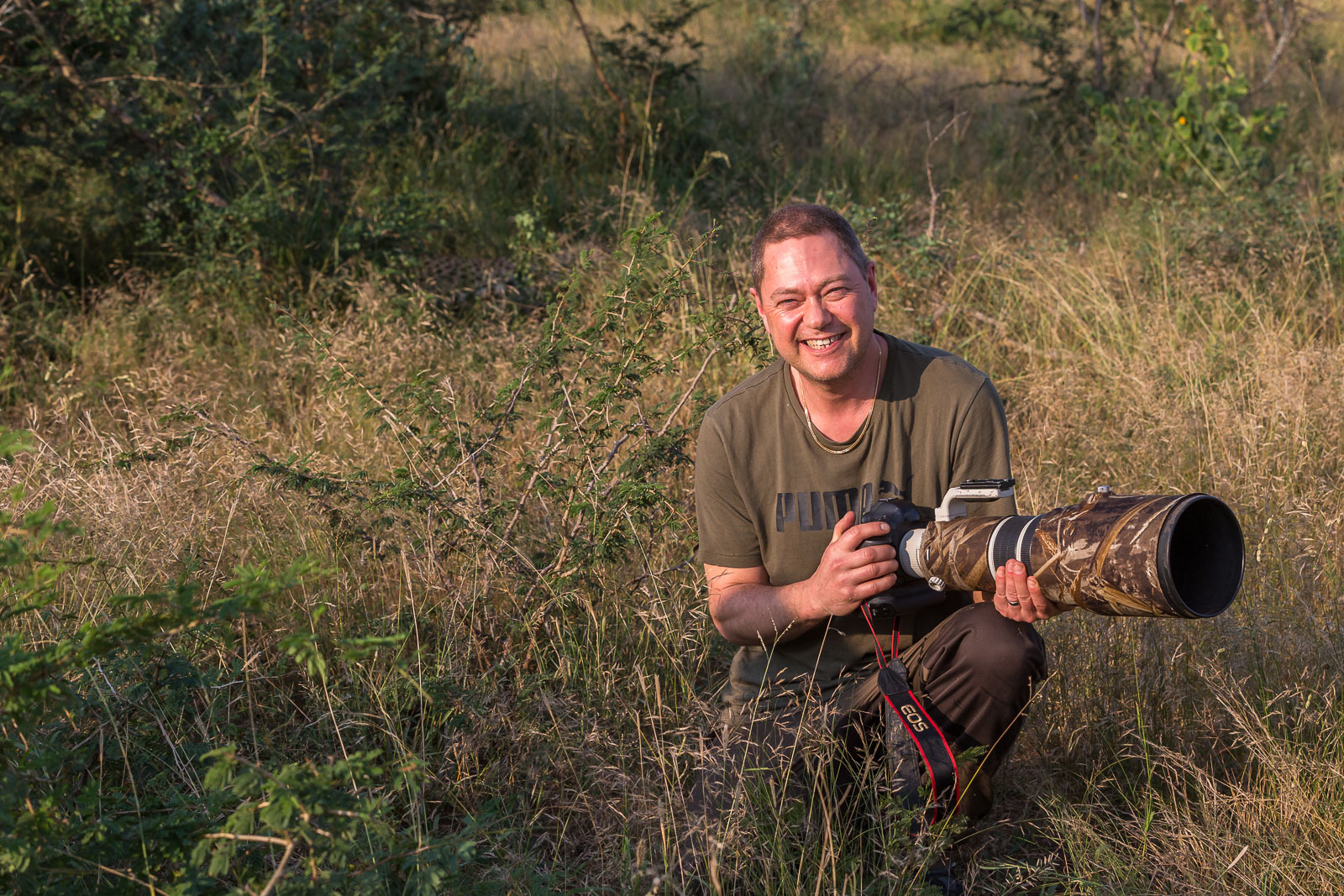 I was able to get some great shots as she was resting and yawning. 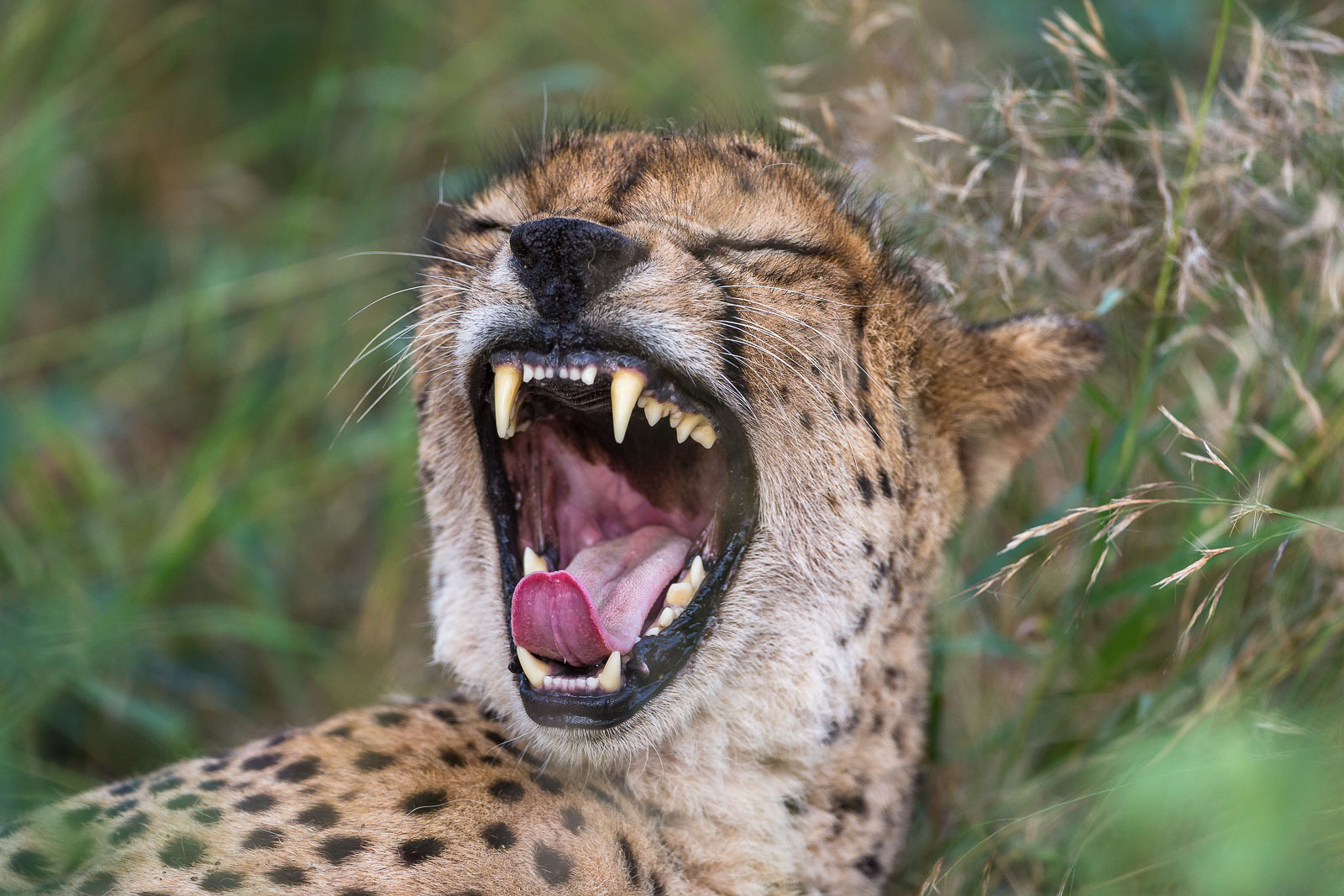 What we were waiting for however, was for her to start moving so we could get some shots of her walking or running. After a while we positioned ourselves strategically in locations were she would probably walk but she took another route and I was only able to get a single shot as we walked/ran to get a better photo opportunity. She then layed down again in even higher…


On the way home we got a very pleasant surprise! 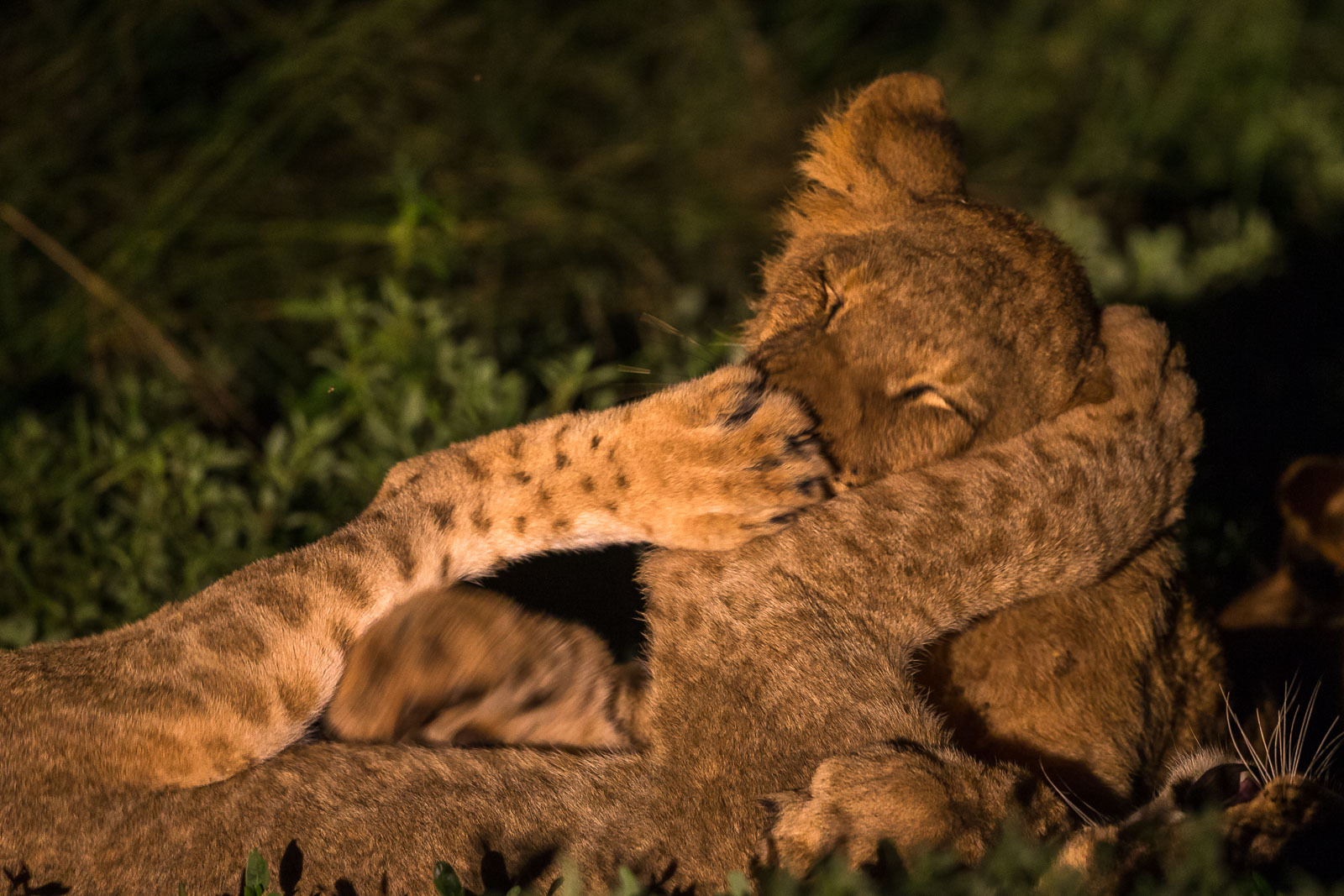 See the rest of the photos of the super cute photos of playing Lion cubs in the last part of my blogg “Lions in the night“.