One morning we went out to try to find the Lion family and we shortly found them as they were just getting up to go for a hike, probably with breakfast in mind. 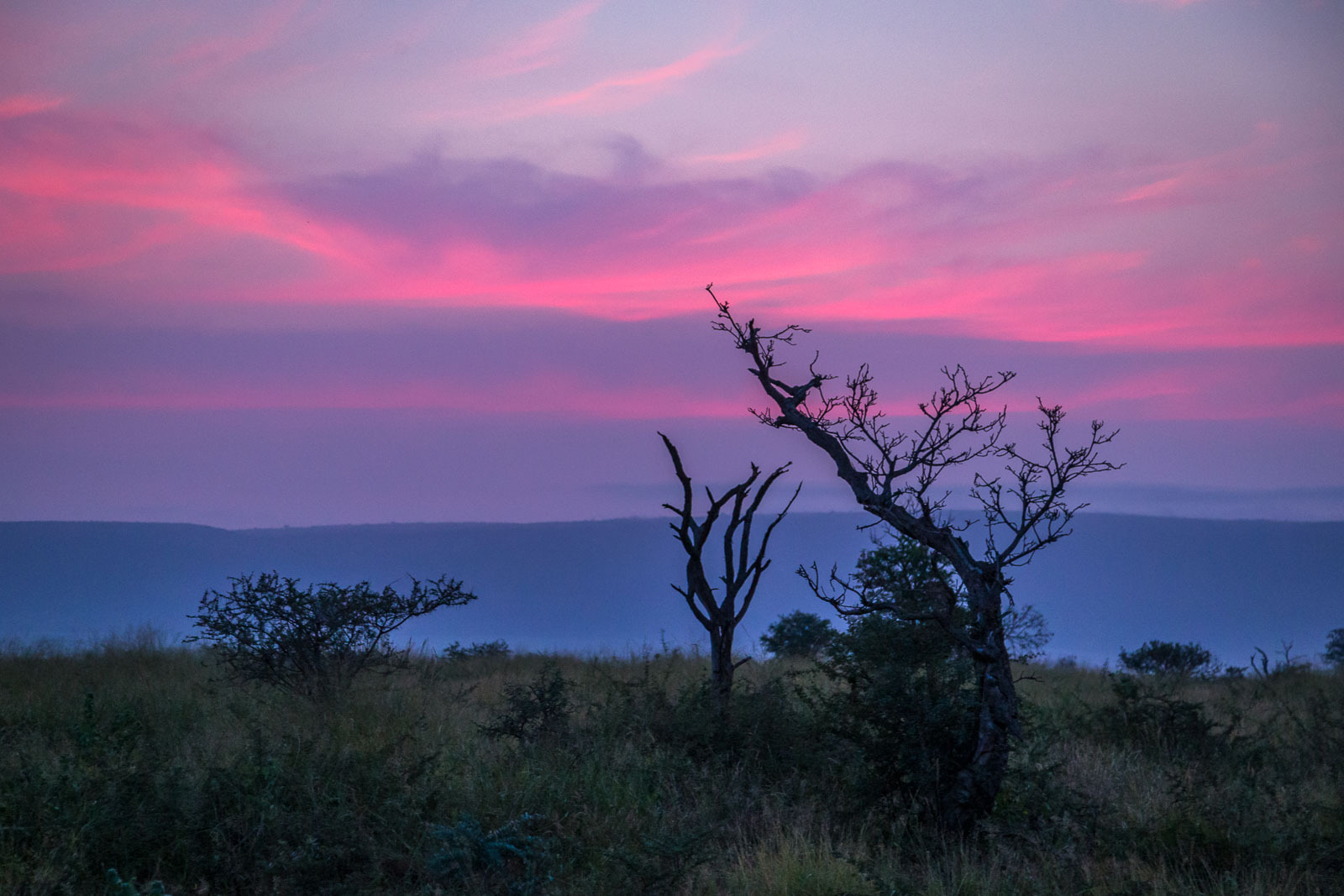 This was an amazing session where we followed them around and got to witness their behaviour up close for several hours. 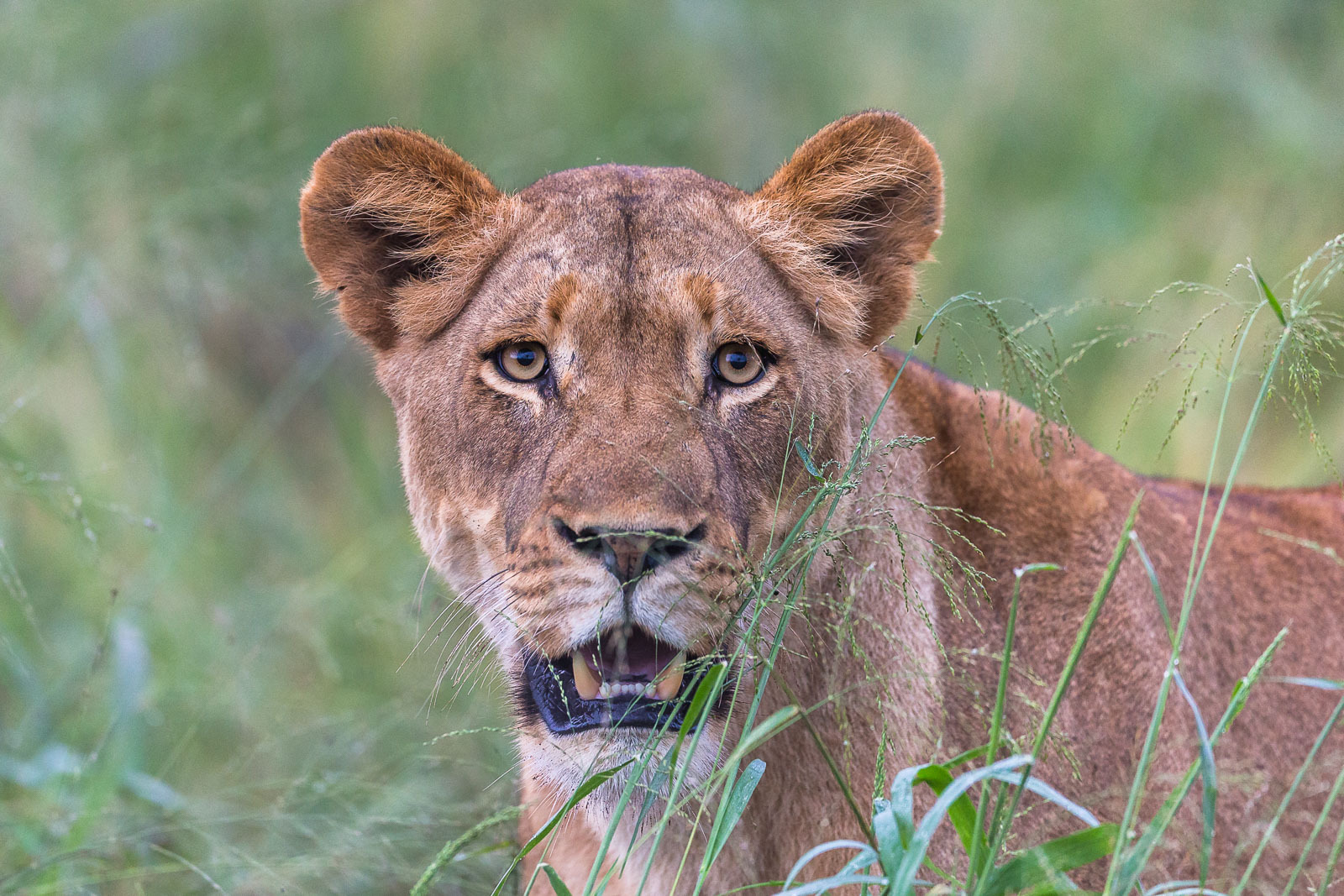 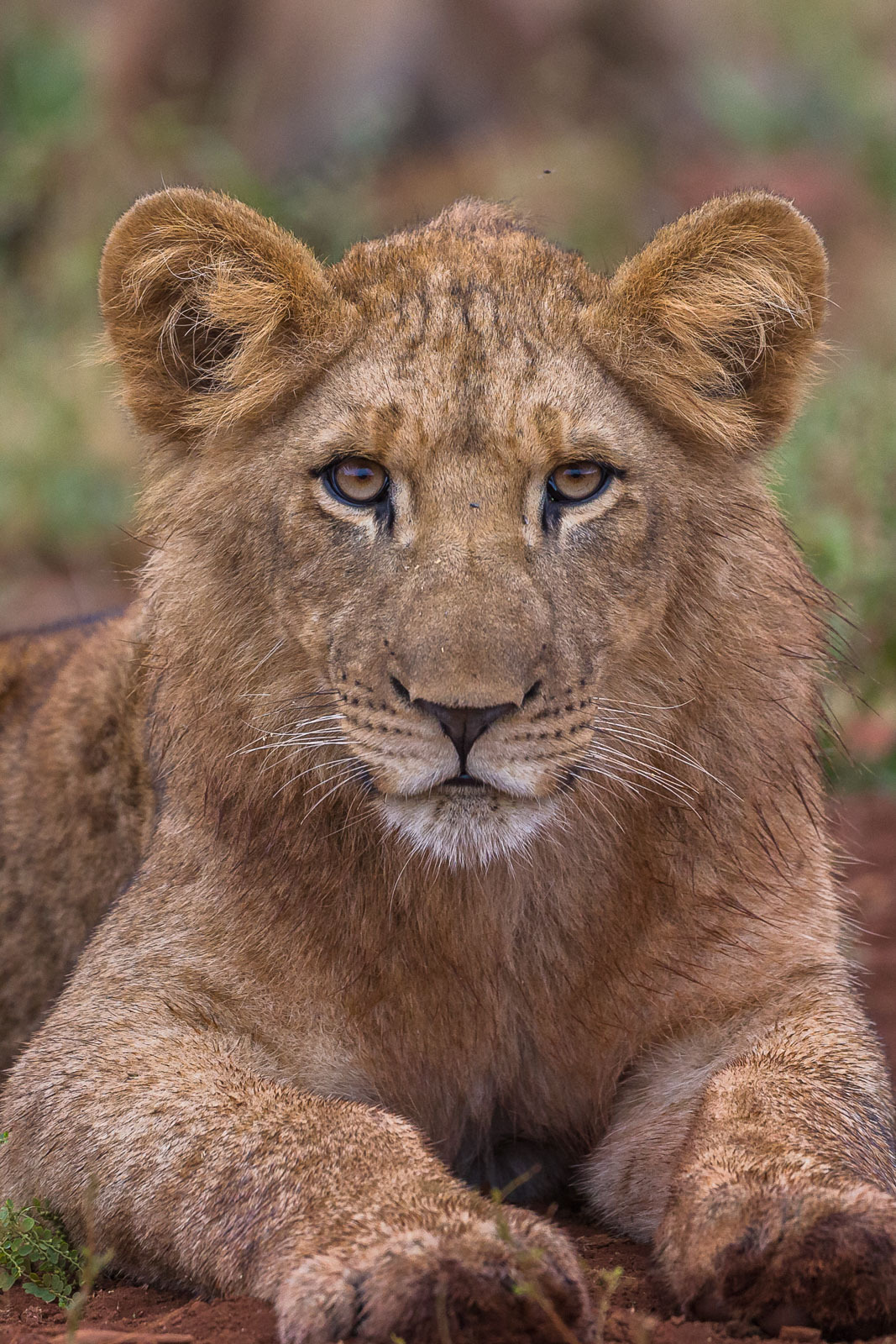 I was surprised to see how much love and tenderness they show each other continuously. The two females kept track of the little over 1 year old cubs and at occasions they walked pass the car within a few feet… At one moment I carefully pulled my camera into the car while they passed with my heart pounding. 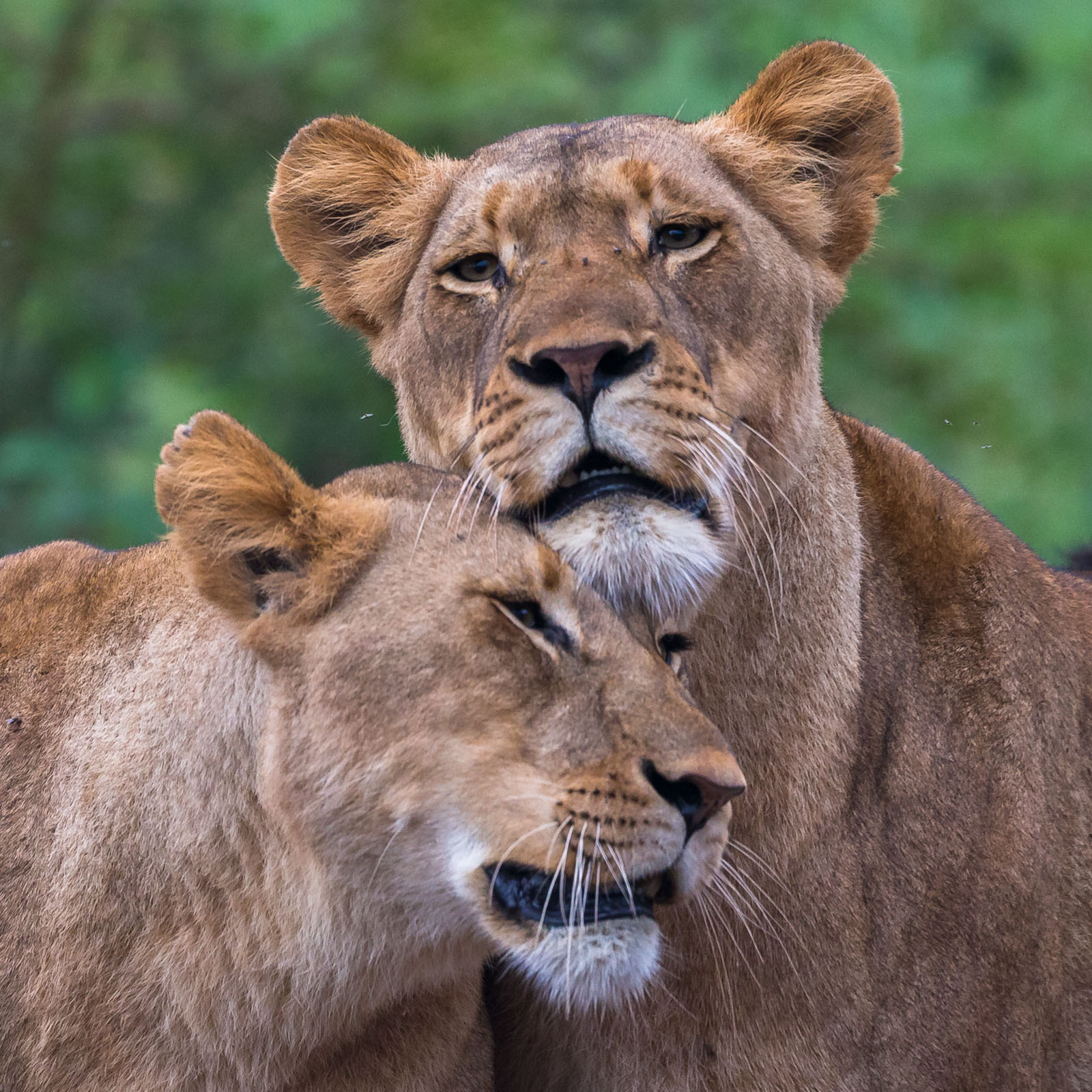 The morning ended dramatically! Suddenly we could see that the Lions had gotten a scent to something and we saw how they opened their mouths and their eyes got smaller as they smelled something. 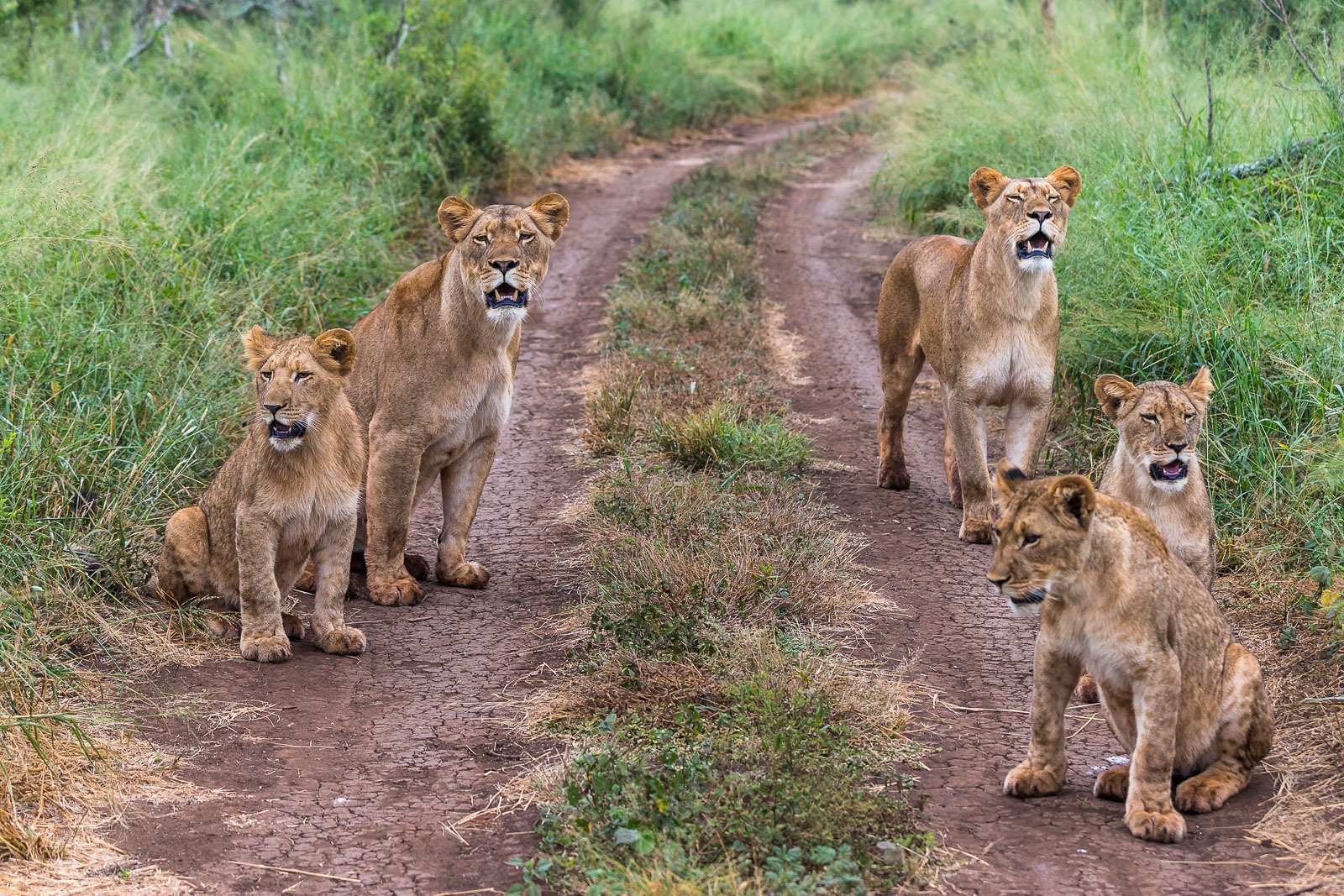 A few minutes later we heard some high screaming and it turned out to be wharthogs and one of them ran in panic and almost crashed into the jeep. This one was the lucky one as the other scream stopped. We tried to follow but the lions had dragged their prey deep into some bushes. A lucky morning for the Lion family, not so much for the Wharthog…